Posted by Christopher Smith on September 29, 2017

Enrique "Castro" Quini was a prolific scorer of goals throughout his career, even before he moved to the mighty Barcelona. Indeed, in a 12 year period at previous club Sporting Gijon, he scored over 200 goals in well under 400 games.

This consistent form eventually convinced Barca to bring him to the Camp Nou as their main striker, even though he was pushing 31 as they signed him. 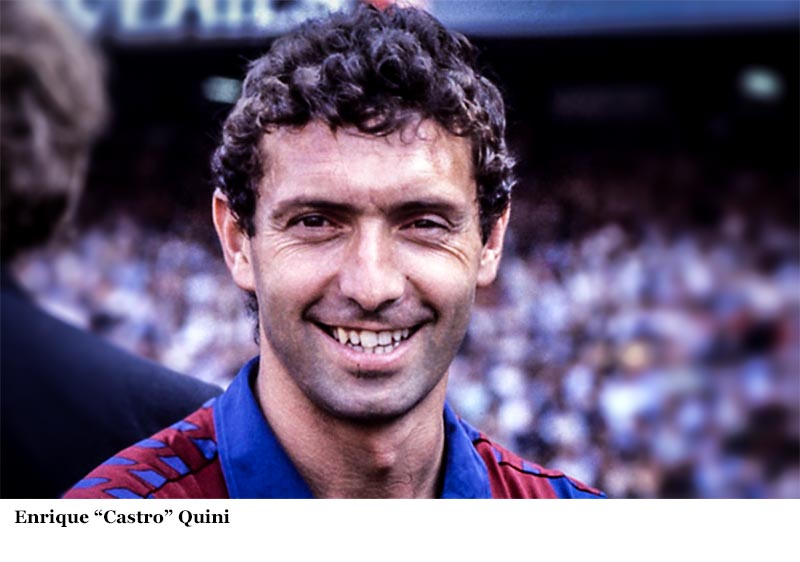 The signing appeared to be a masterstroke, as Quini comfortably made the step up from the recently relegated Gijon to play in the famous blue & red stripes of Barcelona. His goals immediately made an impact & the club mounted a serious challenge for the Spanish title, sitting 2nd in March & in a rich vein of form.

However, disaster struck on the very same day that Quini had scored twice as Barca defeated Hercules 6-0. As he left his house to go & pick up his wife from the airport, two men approached him. One of them pulled out a gun & the other ushered Quini into the back of a van.

Fearing for his life, Quini did as he was told & went with the two men. It was his wife who first raised the alarm after he didn't show up at the airport. She contacted the local authorities & filed a missing persons report.

Following the kidnapping, two calls were made to the authorities, though for some reason they both said contrasting things... 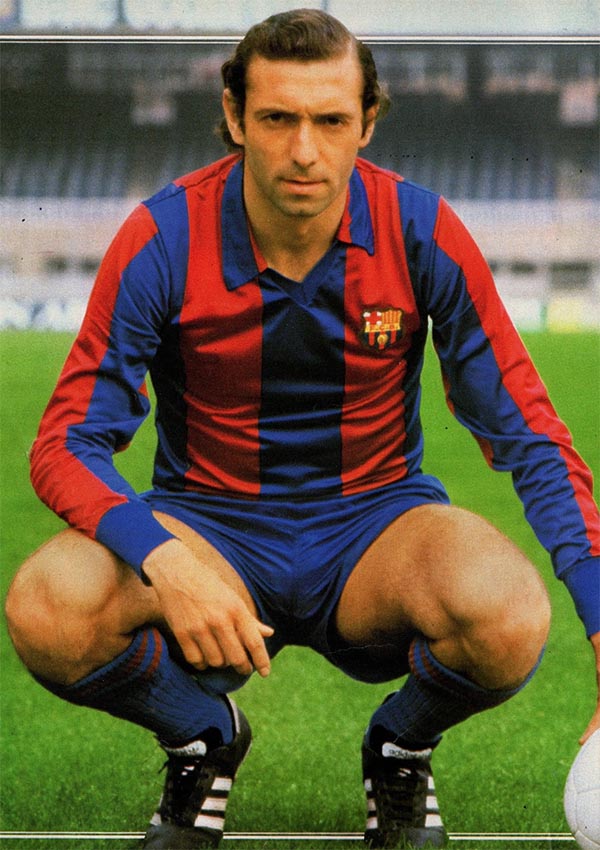 The first call simply said the player would be returned safe & sound within 11 days as long as the public was not informed of the kidnapping. However, the second caller actually contacted the Spanish paper La Vanguardia & told them that Quini would only be released after Barcelona's match against Atletico Madrid.

These calls only confused the situation further, as the first made it seem as though the kidnappers regretted their actions & were perhaps looking for a way out, while the second made their motive seem football-related.

Needless to say, the kidnapping had a heavy impact on Quini's teammates. Many of them didn't want to play until he was safely returned, with German maverick Bernd Schuster perhaps raising the most vocal objections.

3 weeks passed since the kidnapping & Barcelona's form had, expectedly, taken a nose dive. In their first match they lost 1-0 to Atletico Madrid, then claimed only 1 point from their next 3 games. This effectively put an end to any title challenge they hoped to make. 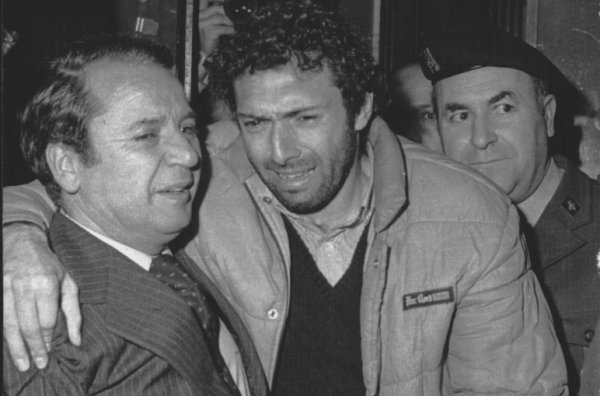 On the 23rd March, a breakthrough was finally made in attempts to rescue Quini. The kidnappers had demanded a ransom of 100 million pesetas, which was around £500,000. With inflation taken into account, that's around £1.7m in today's money.

Barcelona agreed to pay the ransom, but it didn't end there. A trap was set & as one of the kidnappers tried to withdraw around 1 million pesetas from the Swiss bank account they had agreed on, the Spanish & Swiss authorities pounced.

After intense questioning, the kidnapper finally led the authorities to a private garage in Zaragoza, where much to everyone's relief, they found Quini alive & well.

The kidnappers were subsequently arrested, charged & sentenced to 10 years in prison. However, in a bizarre twist, Quini opted not to press charges against the pair. This also meant that he did not receive the 5 million pesetas he was entitled to in compensation.

Many around him thought Quini had succumbed to a classic case of Stockholm syndrome, however he insisted that the two men had treated him well & he had never felt as though his life was in danger. On top of that, he insisted that even though they were both kidnappers, they were in fact both good human beings.

Quini returned to play for Barcelona for the rest of the season, but the damage had been done. The club finished a lowly 5th in the table, with the league being won by Real Sociedad.

Wear a piece of footballing history & order your Barcelona 1980/81 retro shirt below. This brand new shirt from Copa looks fantastic, and we're (pretty) sure it won't get you kidnapped.