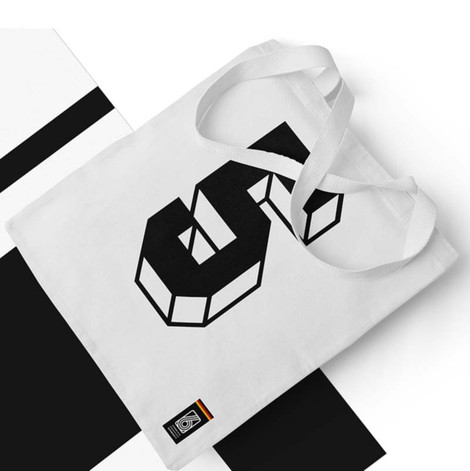 Despite going up against heavy favourites Holland in the final, Beckenbauer did such a good job of marking Johan Cryuff that the Dutch were barely able to implement their "total football" on the game.

This stylish tote bag is features Beckenbauer's squad number printed in the same font style as Germany's original 1974 kit. This design is exclusive to 6 Yard Box & cannot be purchased anywhere else, so order yours today.

• Number finished in same font as the original 1974 kit